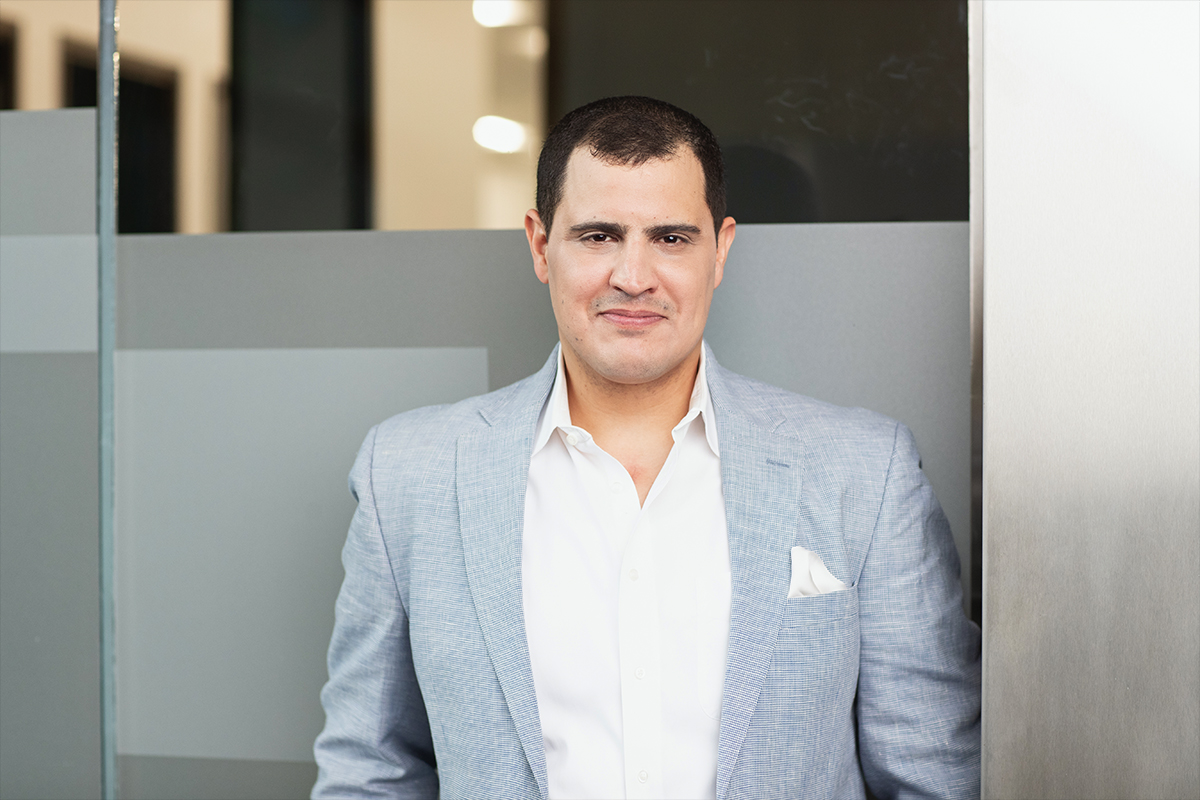 On this episode of FedRadioDetroit, co-hosts Sam Dubin and Beverly Liss welcome Shimon Levy to the virtual studio.

For anyone who has worked with, befriended or at the very least simply met Shimon Levy here in Detroit, it’s obvious that his connection to this community was meant to be. But how did a young Israeli Naval Captain with no previous ties to Michigan come to be so invested and involved in our corner of the world?

Eleven years ago, a Federation mission was touring Israel and visited Shimon’s naval base. Shimon was assigned to greet the group and take them around, primarily (as he explains) because of his English speaking skills. But for anyone who has experienced the residual effects of this first encounter, it was undoubtably beshert, and the rest is history that’s still in the making.

Shimon is an entrepreneur on all fronts — in business, in leadership, in relationships, in community.  “The creation or extraction of value,” is how Shimon defines entrepreneurship. “You see a problem, you see a challenge — why not try to solve it?” And his impressive resume confirms that he practices what he preaches.

He is currently the COO of the Jewish Federation of Milwaukee and Kids Kicking Cancer. He is the former Senior Strategic Advisor for the Jewish Federation of Metropolitan Detroit and Managing Principal of Northend Capitol. Shimon also sits on the NEXTGen Detroit Executive Board. He has launched and managed multiple community engagement initiatives including several programs locally and around the country that focus on giving Americans a better understanding of the complexities of life in Israel and creating opportunities for Ashkenazi and Jews of non-European decent to experience each other’s cultures. He also recently began his most important job to date — new dad to baby Eli.

When asked what his hopes are for the future, Shimon responded, “I want to be content. I want to wake up every day, to look at my family and say my blessings for what I have. And I want to help and generate impact.” Because, as he said, “if we’re just here for ourselves, then this is meaningless.”

Hans Weinmann is a volunteer and contributor to the Holocaust Memorial Center, where among other things he translates letters and documents from German into English. He is a survivor of the Kindertransport, which brought him to safety from his home in Austria. Hans was nominated by his friend Gail Rosenbloom Kaplan who is a local artist and also works at the Holocaust Memorial Center. She and Hans first met at a National Council of Jewish Women lecture about the quilts made by children of the Kinderstransport. Hans was in the audience that day and identified himself as one of the children who had made a square for the quilt. Gail felt as though she had just met a celebrity, and their friendship began. You can hear more about Hans and his inspiring life story and his work at the Holocaust Memorial Center on this month’s episode of FedRadioDetroit.

Listen to "The Ultimate Entrepreneur"