This collection documents the history of the Women’s Philanthropy department of the Jewish Federation of Metropolitan Detroit through the personal recollection and reflection of women who served as a president, campaign chair and staff members. The stories explore the role of women in leadership positions and the events that shaped Women’s Philanthropy since its inception in 1946. 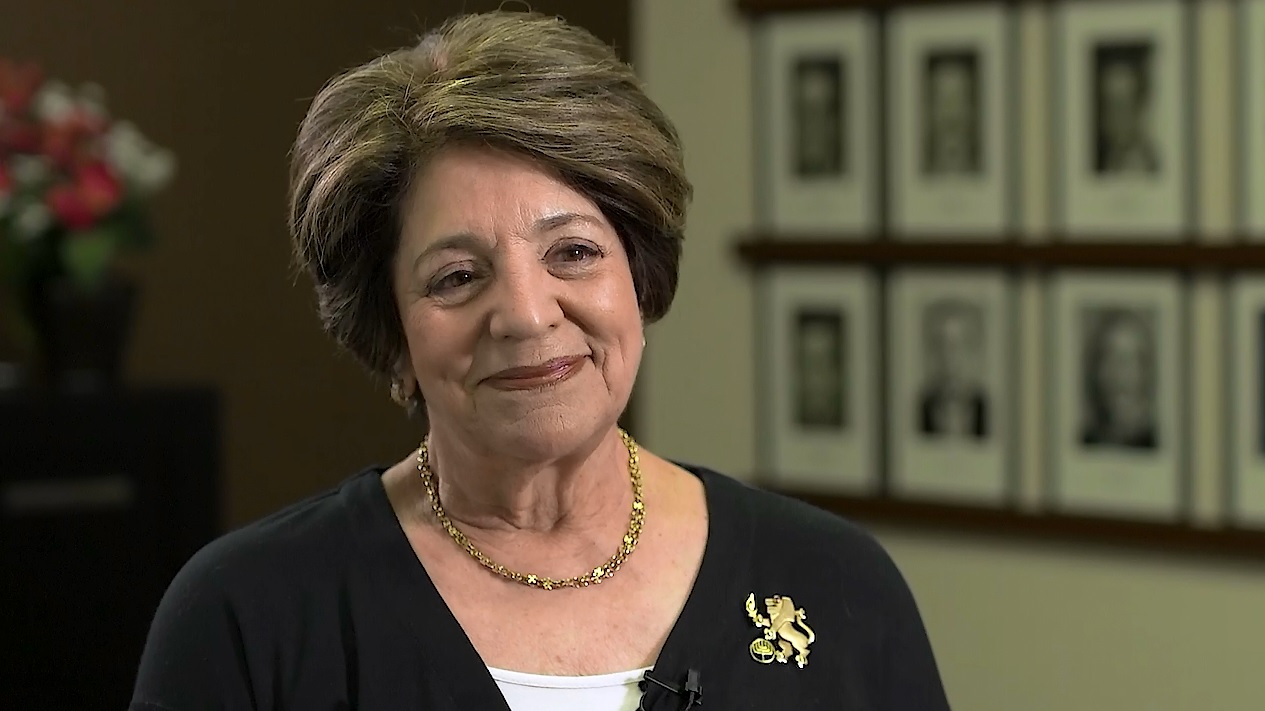 In this oral history interview, Diane Klein talks about her upbringing in a secular Jewish household.  Though she describes her family as non-religious, her mother was a member of the Jewish Parents Institute and she attended Sunday School where she learned culture and history. She says that philanthropy was important to her mother, who was a Zionist, and a president of their neighborhood’s Hadassah chapter. 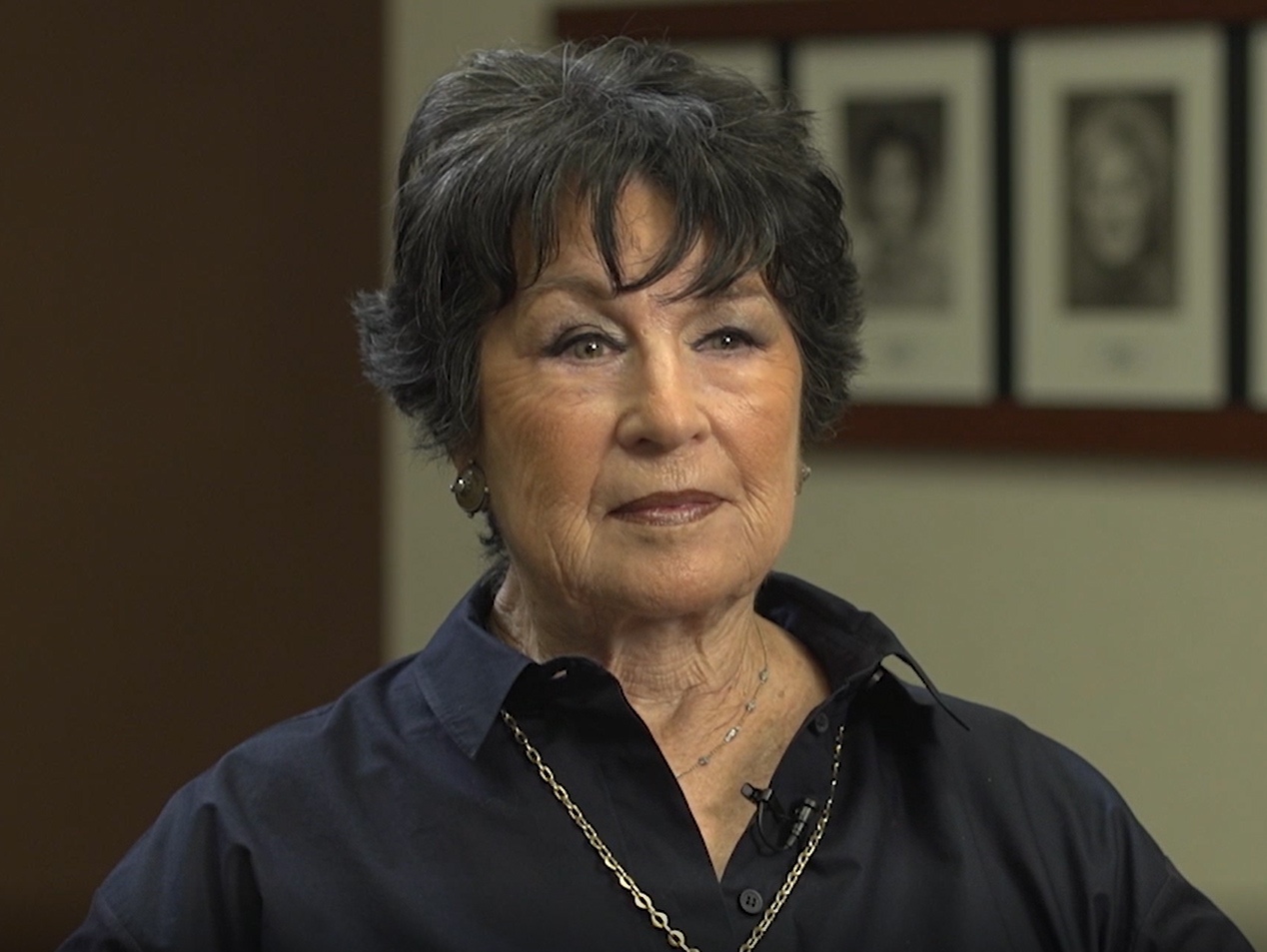 This interview covers Linda Klein’s childhood in Detroit, her schools, attending Camp Tamakwa, and religious observations in her family. She talks about her father, Paul Zuckerman, and his passion for Israel and how it influenced her. She speaks about becoming involved with the Women’s Division of the Jewish Federation as a young lawyer in the Working Women’s group. Topics discussed include Lion of Judah, Linda’s mentors within the Women’s Division, and changing the name of Women’s Division to Women’s Campaign and Education Department. 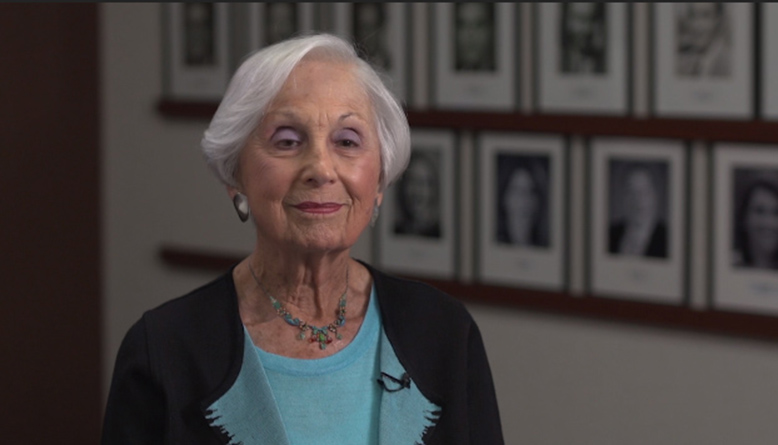 The interview begins with Ellen speaking about her childhood, including where she went to school and about her family. She talks about her parents’ history and their involvement in charitable work and attending Temple Beth El. 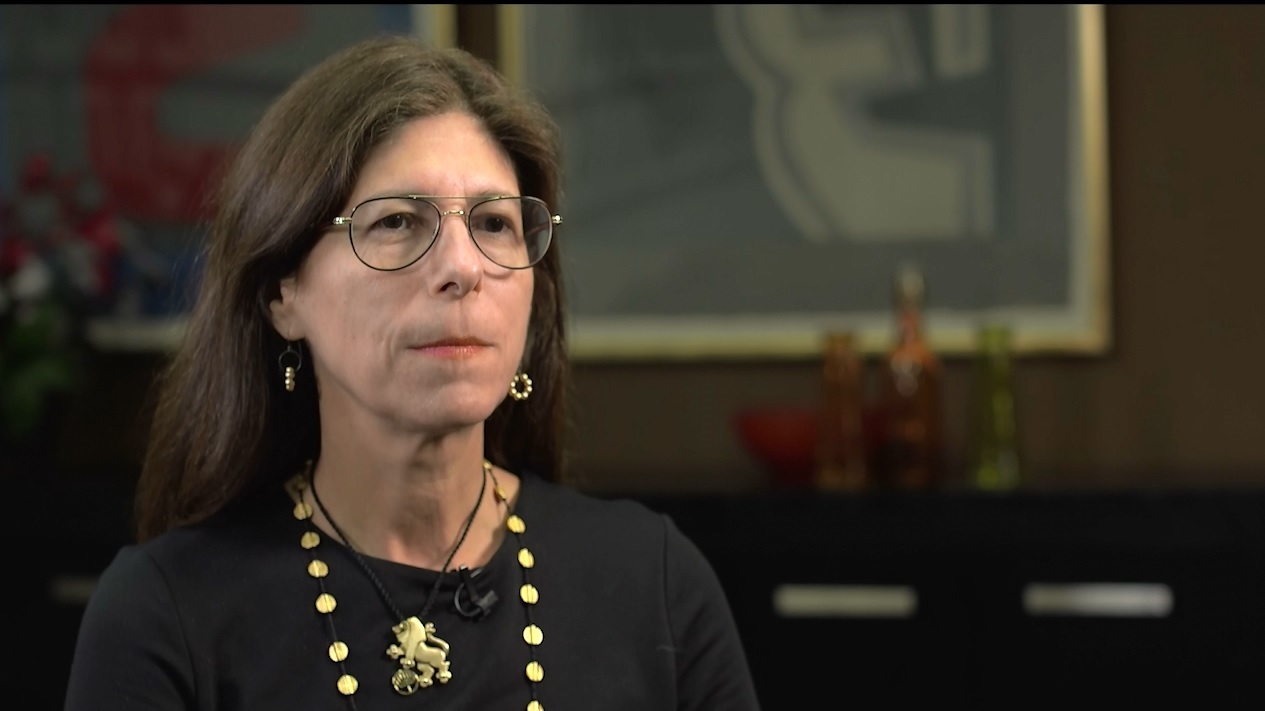 In this oral history interview, Lisa Lis briefly talks about her childhood. Her mother sent her to Hillel Day School. This is what started her love for Israel and got her interested in Judaism. 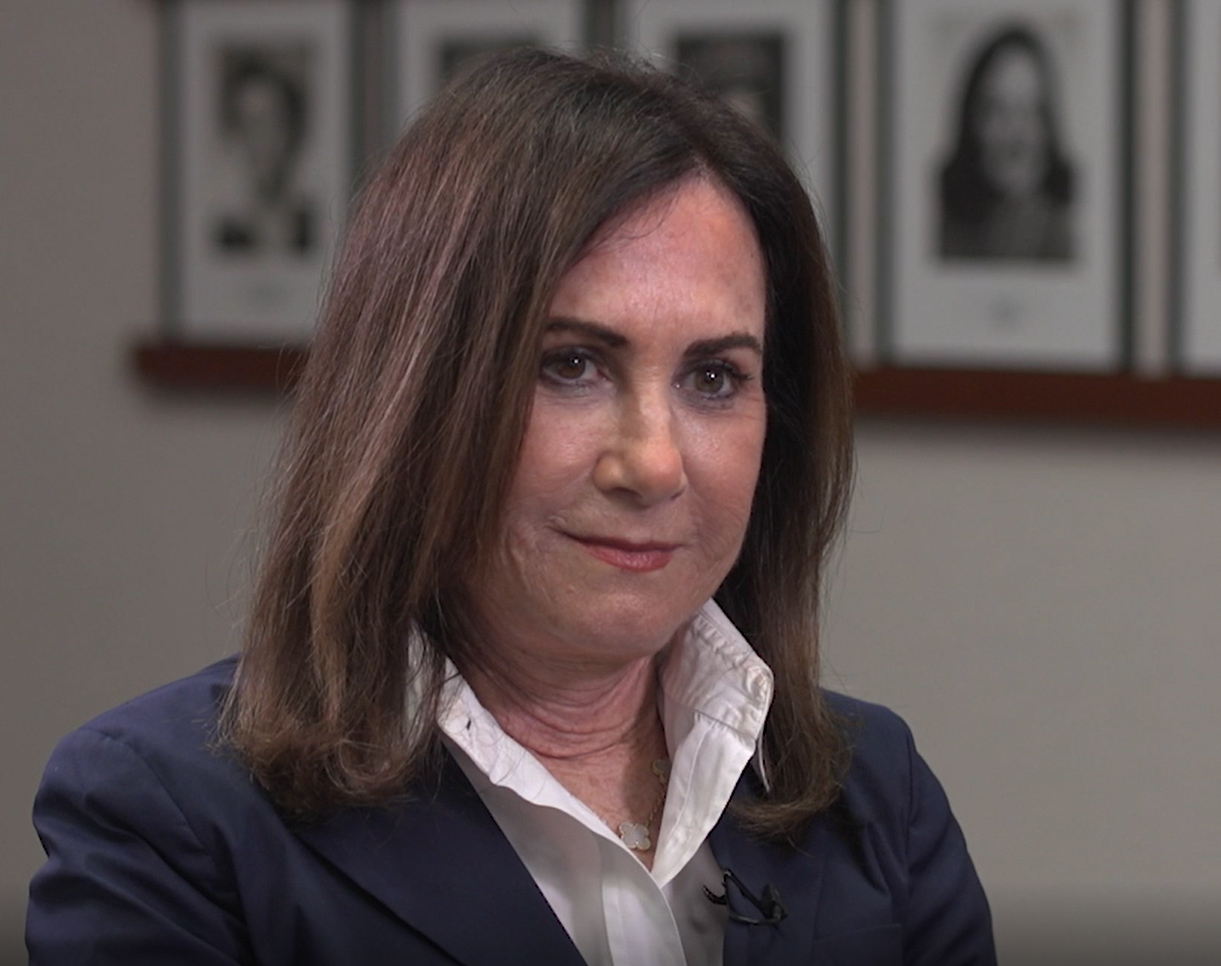 This interview begins with a discussion of Beverly Liss’s childhood in Texas and her religious upbringing, meeting her husband Arthur and moving to Michigan. She talks about her first involvement with the Women’s Division of the Jewish Federation and the different positions that she held, leading her to campaign chair and then president. Topics covered include her mentors within the department, staff she worked with, and engaging women. She also discusses some of her observations as the current president of the Jewish Federation of Metropolitan Detroit. 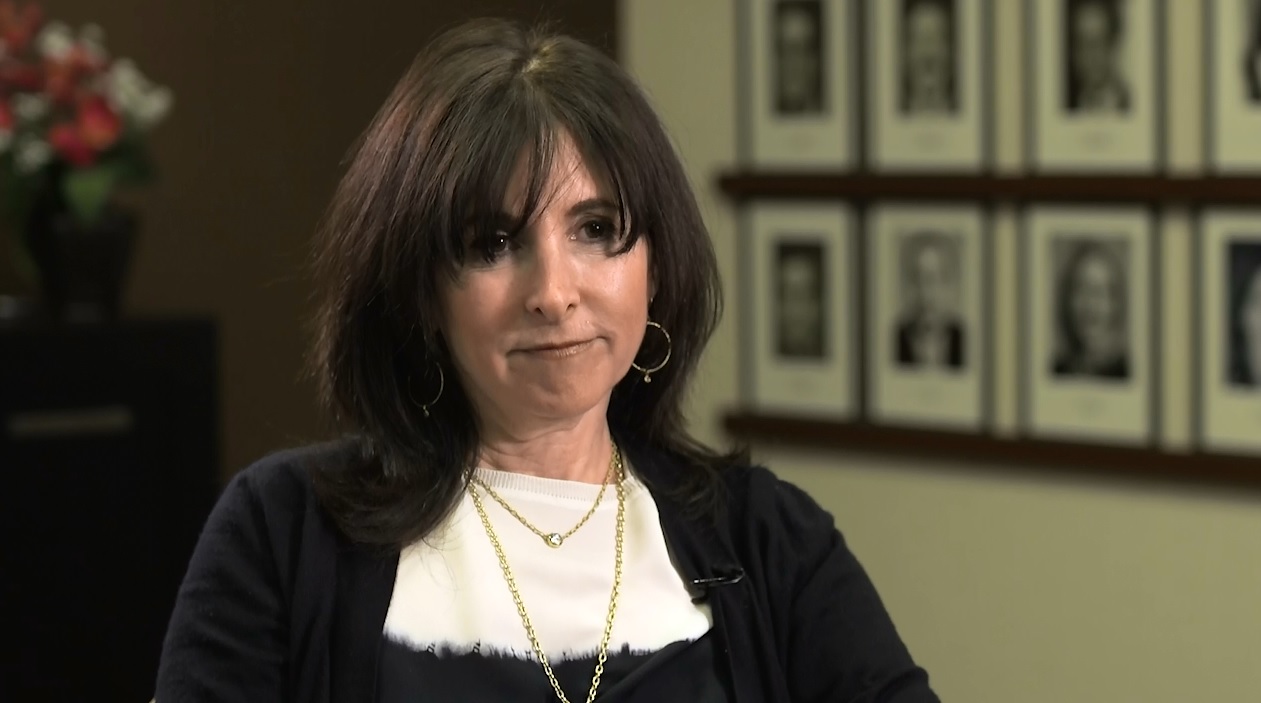 In this oral history interview, Marcie Orley talks about her life growing up and the importance of philanthropy in her family. 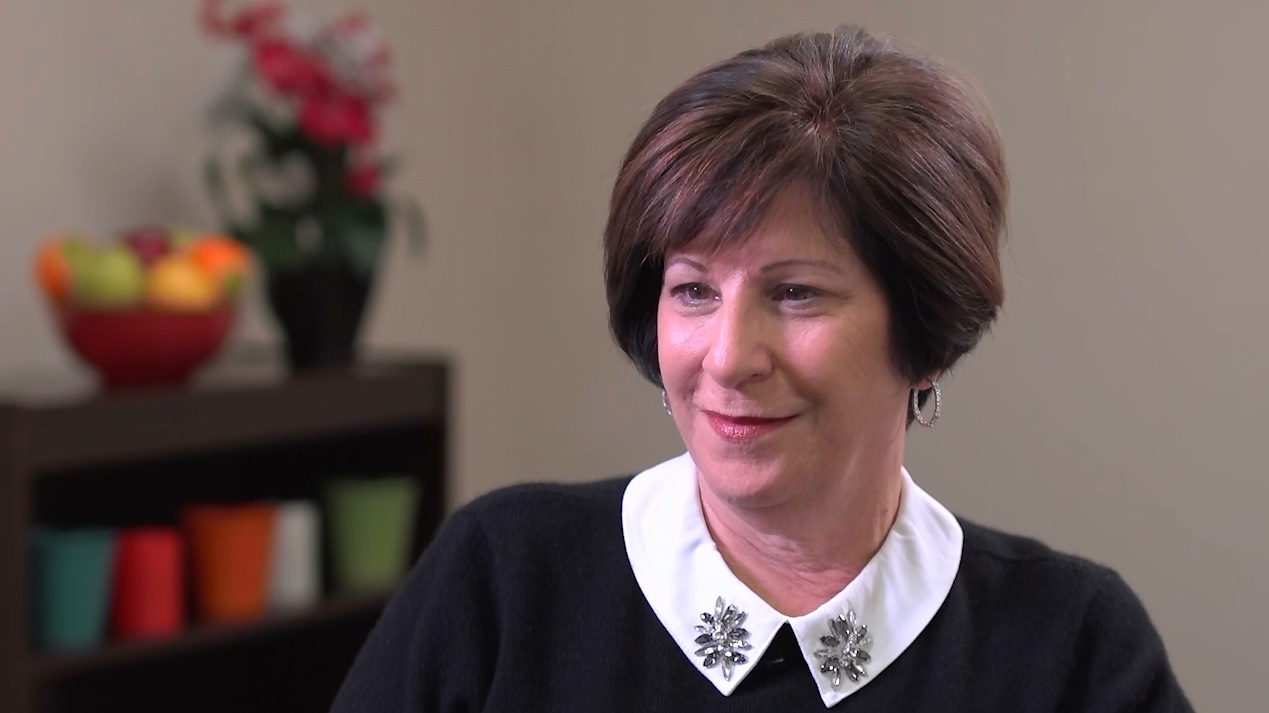 In this interview, Pappas discusses growing up in Highland Park, Il, the oldest of three siblings. She talks about her family life and religious upbringing, including her parents’ involvement in founding Temple Jeremiah in Winnetka, Illinois. After marrying her husband Norm and moving to Detroit, Pappas discusses a life-changing trip to Israel that impacted their philanthropy. She talks about becoming involved in Women’s Division (now known as Women’s Philanthropy), eventually becoming campaign chair and president. 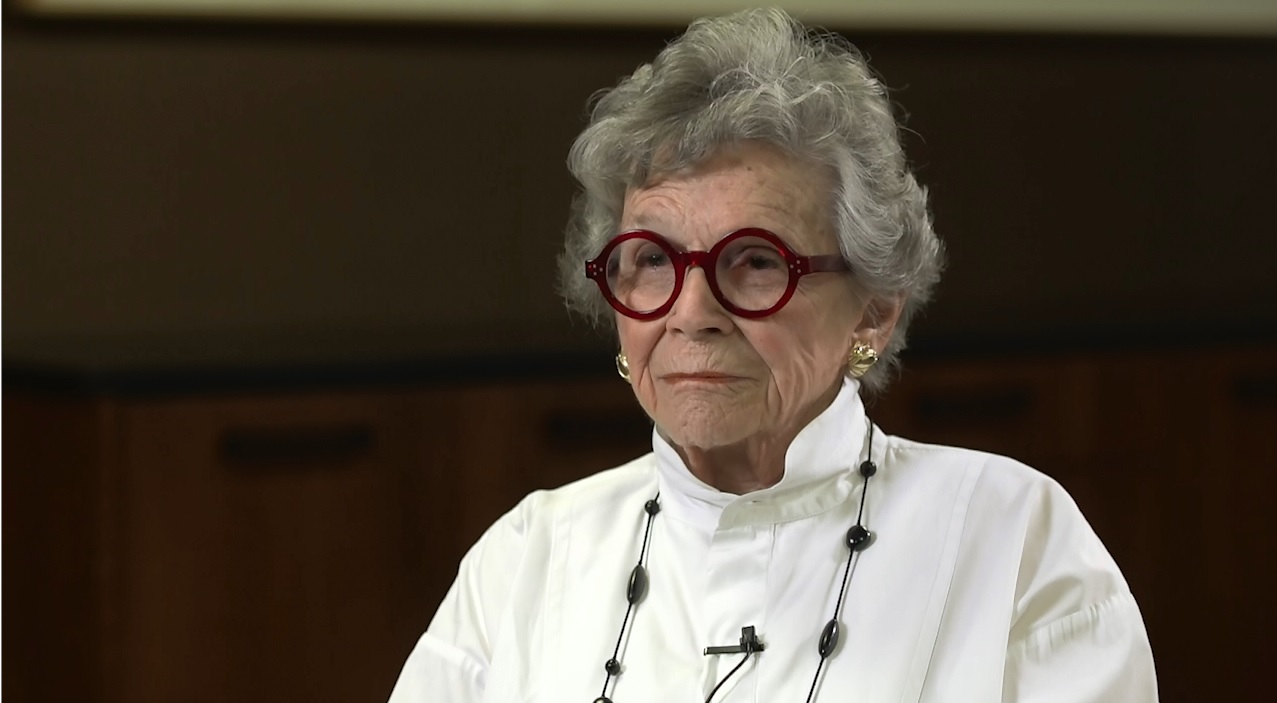 In this oral history interview, Dulcie Rosenfeld talks about her time spent as chair and as president of what is now called Women’s Philanthropy. Rosenfeld speaks about being involved with Hadassah at a young age and eventually, after marrying Norman who was involved with the Young Adult Division at the time, got involved with Federation in the Women’s Division. 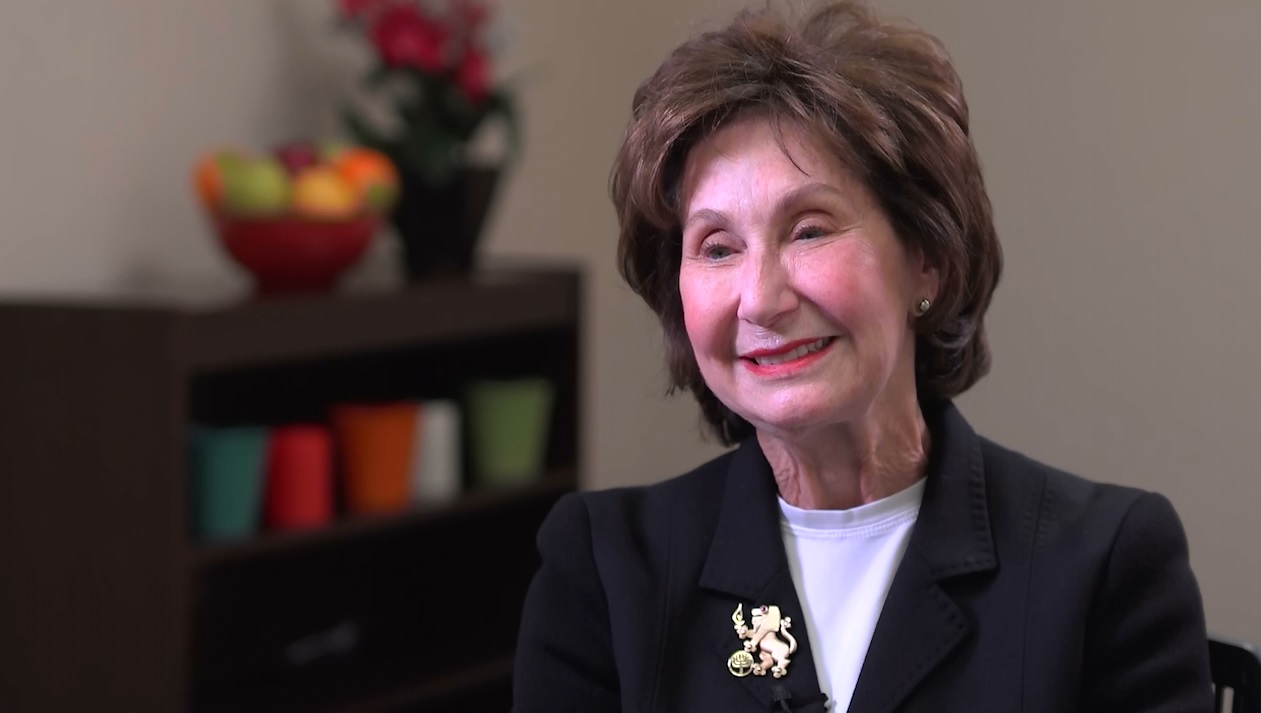 In this oral history interview, Sandy Schwartz talks about moving to Detroit after marrying her Detroit-native husband, Alan. She talks about feeling out of place since she did not grow up with the other women in the community. She joined the Sisterhood of Shaarey Zedek and eventually was asked to become president. 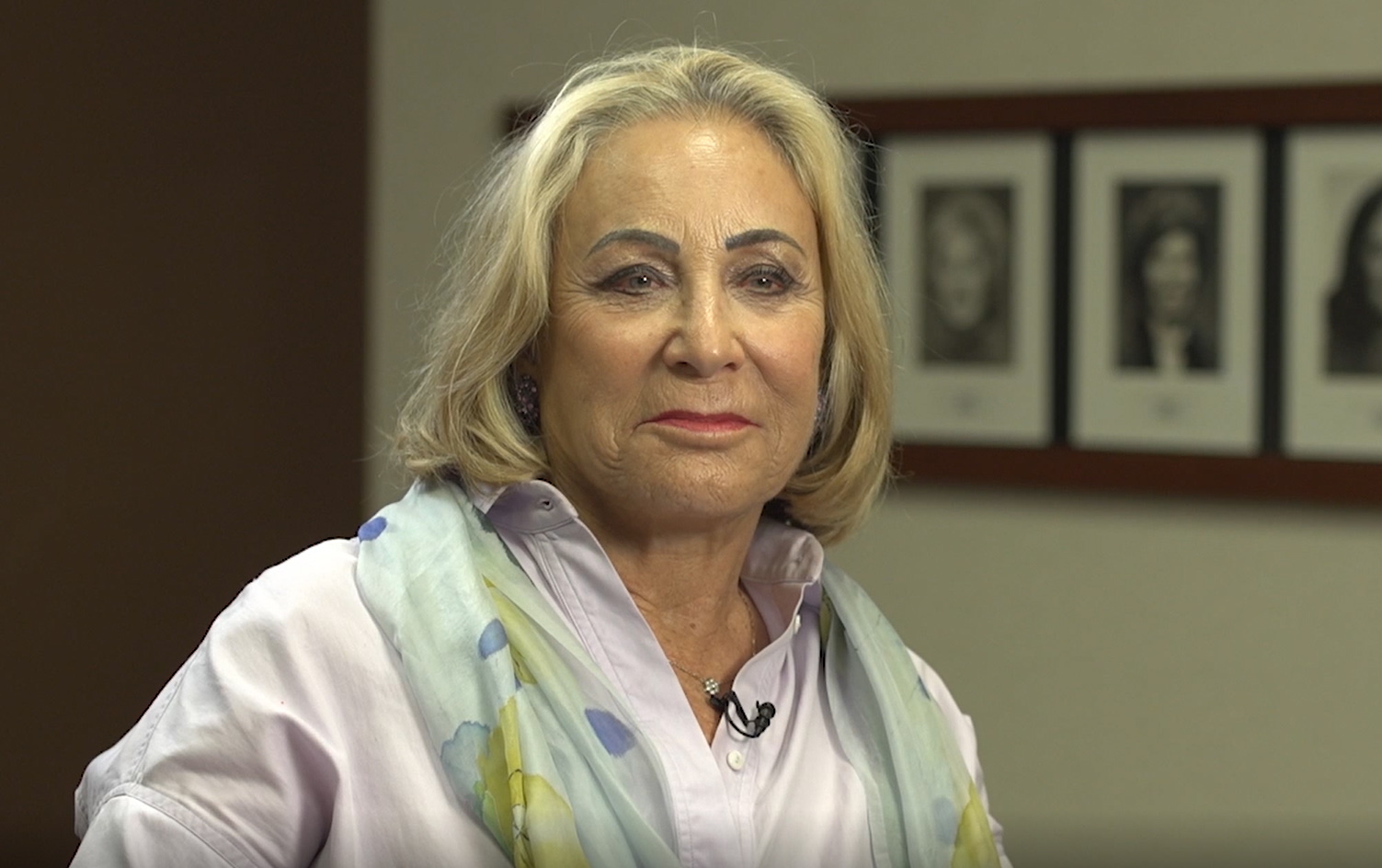 This interview with Jane Sherman begins with discussing Jane’s childhood: where she attended school, and religion and philanthropy in her home. She also mentions her earlies memories of Israel. She mentions her first involvement with Federation was with the Young Adult Division in Florida. Around this time, she made a life-changing trip to Israel with United Jewish Appeal.

This project was made possible through the generous support of Susie Pappas, Dulcie Rosenfeld, and the Jewish Women’s Foundation of Metropolitan Detroit.

The Archive prohibits use of the oral history interviews in any way that infringes on individual right to privacy or results in libelous statements or slander, in accordance with U.S. law.

Copyright to the recorded interview(s) and/or subsequent transcript(s) of such remains with the Leonard N. Simons Jewish Community Archives. Please use the following citation format: