Learn about what we do.

The Ben Gurion Society (BGS) recognizes young adult leadership ages 21 to 45 who demonstrate community leadership and give a gift of $1,000 or more to their local Federation’s Annual Campaign.

Ten non-stop days in the Holy Land traveling with fellow Detroiters. All the makings of an incredible adventure.

Join the NEXTGen Detroit movement and make your mark in the exciting transformation and growth of Jewish Detroit.

Have a question? We can help!

Programs & resources for parents of teens.

Learn about different travel opportunities for what you want to do.

Our culture is full of traditions and holidays, rich history, diversity and really good food — and we’re celebrating it!

Whether you’re expecting, searching for the best pre-school or preparing for a bar or bat mitzvah, we've got your back.

Career building opportunities for business owners, recent grads and everyone in between.

Think of NEXTGen Detroit as that really outgoing friend who is always thinking of cool things to do and introducing you to awesome people. 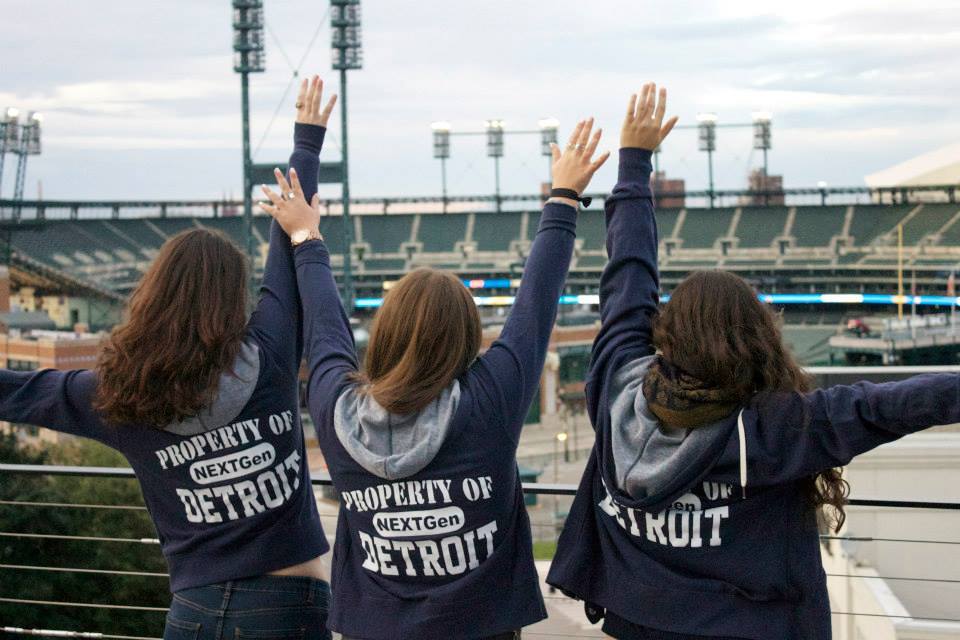 Why NEXTGen Detroit? And why now?

For the last 30 years there has been a shift in North America, both in the Jewish community and in many other communities — a shift commonly referred to as “disengagement.” Not so long ago, involvement in one’s community was an obligation. And now, it’s not.

With the goal of creating new ways to attract, engage and retain the next generation of Jewish Detroiters, Federation developed NEXTGen Detroit, an innovative platform for transforming the community into a vibrant home for young Jews of every background and affiliation.

Since its launch in 2012, NEXTGen Detroit has emerged as a national leader of young adult engagement, and is now a model for Federations across North America. Not too shabby. 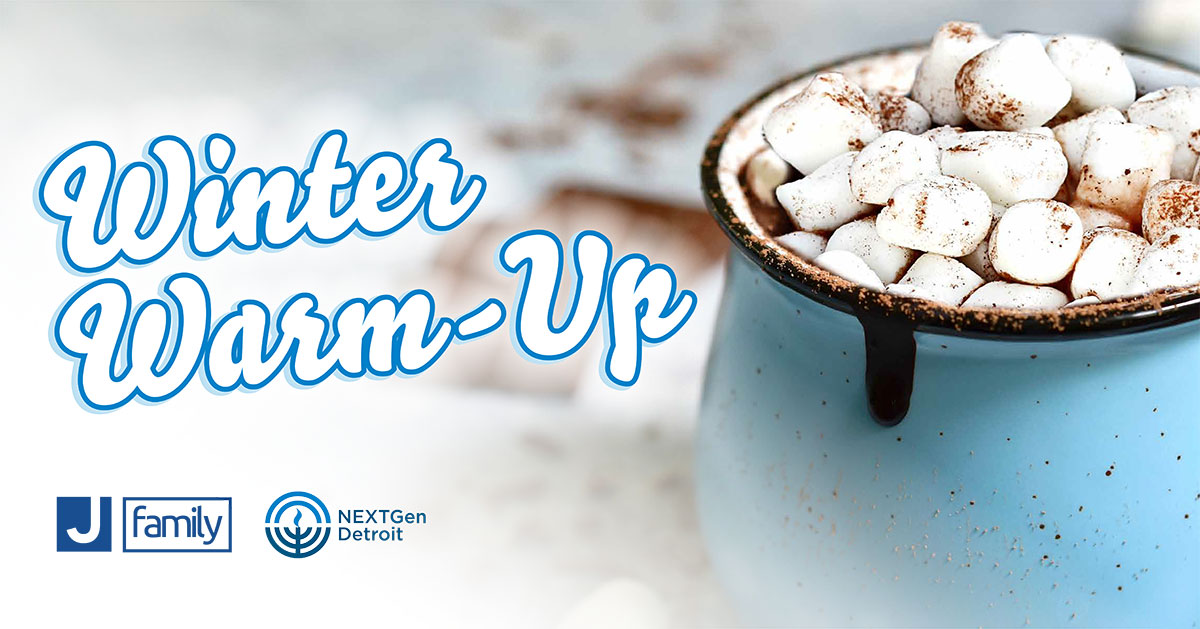 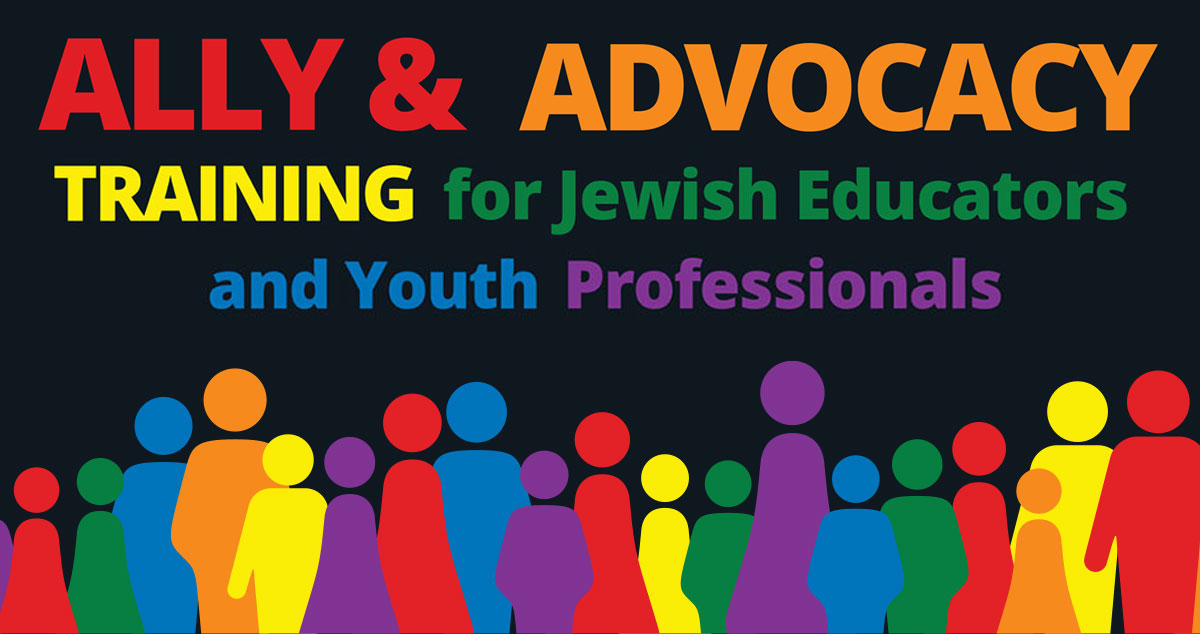 Proceeds from this event will benefit youth mental health services and youth programming. Don’t miss the Broadway hit that has won six Tonys and a Grammy award and has been called “one of the most remarkable shows in musical theater history.” Tickets for this special showing of Dear Evan Hansen include: • Pre-glow reception at […]